To zoom in, hover over the Political color Map of USA States 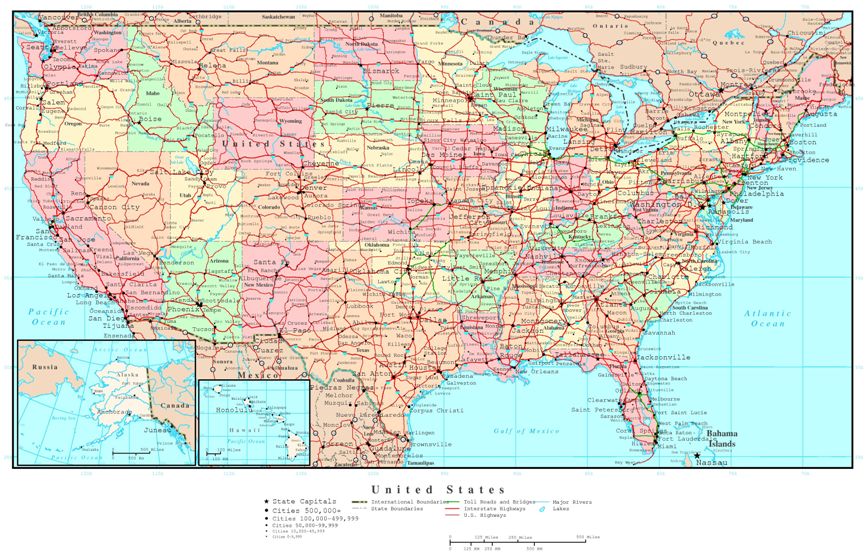 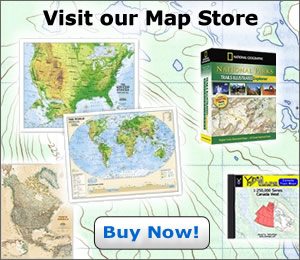